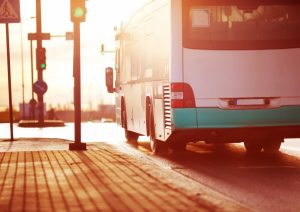 A Glimpse of the Brains Behind the Modern Day Traffic Lights 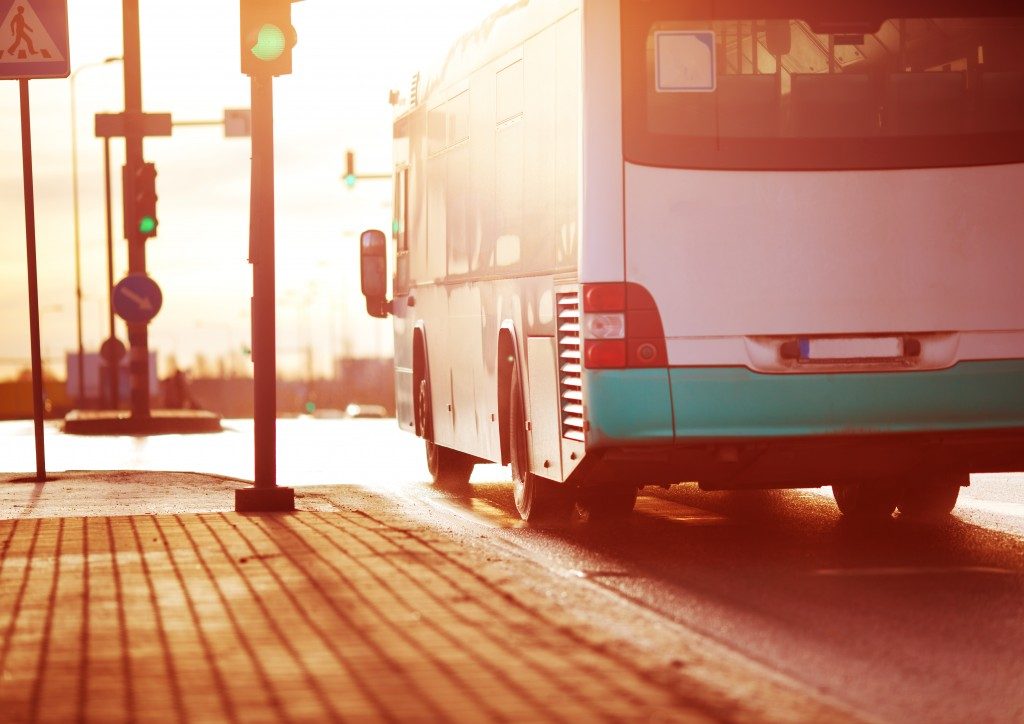 Traffic lights form an integral part of our daily road use. They not only control the flow but also give us the much-needed sense of organisation and security. Have you ever stopped and wondered who controls all those lights?

Well, some are operated manually or by using a timer controller that scrolls through different light sets as time elapses. Such simplicity is welcome if you are looking for portable traffic lights for sale. However, full city lights managing multiple intersections at ago need a bigger brain to run smoothly.

In Australia, all our lights are operated by an automated system called SCATS. The system uses input from in-road sensors to deduce traffic density before using this information to alter how long lights take before changing state. By factoring in traffic density at intersections, SCATS can create dynamic scenarios that not only serve all road users equally but also keep the traffic flowing as fast as possible.

What Triggers the Sensors?

Contrary to the belief that the weight of your car triggers the light at the intersection, most automated traffic control systems opt for magnetic field sensors. These are more accurate at sensing any metallic object regardless of its weight making it useful at controlling lights for heavy trucks and even a light cyclist on a super light performance bike.

These sensors are also better because they can use gaps between cars to count how many cars are at the intersection. This information coupled with wait time analysis can be used to give priority to a smaller fleet of cars that have sat at the intersection for an unacceptable amount of time.

What Does It Take to Be Counted?

You only have to worry about the initial detection if you pull up to an intersection first. If you are behind other cars, the system will know there is traffic by using those ahead of you. This means that bike and scooter riders don’t have to squeeze between cars to count or trigger a green light faster.

Why Some Traffic Lights Have Cameras The magnetic loop isn’t enough to gauge the extent of a traffic buildup. Cameras are a great way to tell how many cars have lined up behind the last car the magnetic sensors can detect. This information is often used by human controllers to modify light sequence for better results or is fed directly into the system for automatic analysis.

Traffic lights are a great solution to traffic buildups in big cities. They will work even when the sun shines the hottest or during heavy rains that make it impossible for human traffic controllers to take charge on site. Knowing how they work will help you have more respect for their authority on the road.