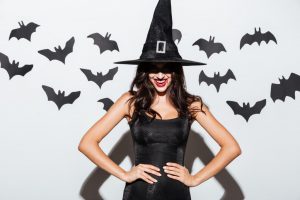 The US has Americanized Halloween. For foreigners, the festivity, as they know it, is based on the amalgamation of pop culture references: from cult classic Halloween films like The Rocky Horror Picture Show to songs like Michael Jackson’s Thriller.

Considering the holiday’s rich history which dates back to the Celtic harvest festival of 2000 years ago, you’d think the Halloween would have faded away in people’s cultural memory. But here it is, one of the most celebrated holidays in America—next to Christmas when it comes to revenue. The holiday has come a long way from the time it was brought to the US in the 1800s by the Irish and Scottish immigrants.

For foreigners who only know a country through videos and images, one of the best ways to immerse and know more is by celebrating the local events. No matter how global Halloween has become, it’s better to go straight to the source. There’s more to experience than pumpkin spice latte and caramel apple.

So, if you’re a tourist, or an American patriot, who wants to be one with the spirit of the Halloween season, you’re in for a treat… or trick. Here are the most American ways to celebrate the holiday:

Can there be something more American than hayride and Halloween — combined?

In Minnesota, a haunting Halloween tour is being offered to groups of families and friends. The group is seated on the back of a hayride which means open space, thus making you an easy target for all the ghouls and zombies around the tunnels and fields. Sources say it’s been in existence for 33 years. If they aren’t stopping, there must be a good reason why.

There’s nothing like having an excuse to be someone else other than yourself! Kidding aside, the Halloween is a great way to be playful. Manifest your inner woes and be a ghoul or live out your frustration and be the pop star you’ve always wanted to be. Dreaming is not only for kids. 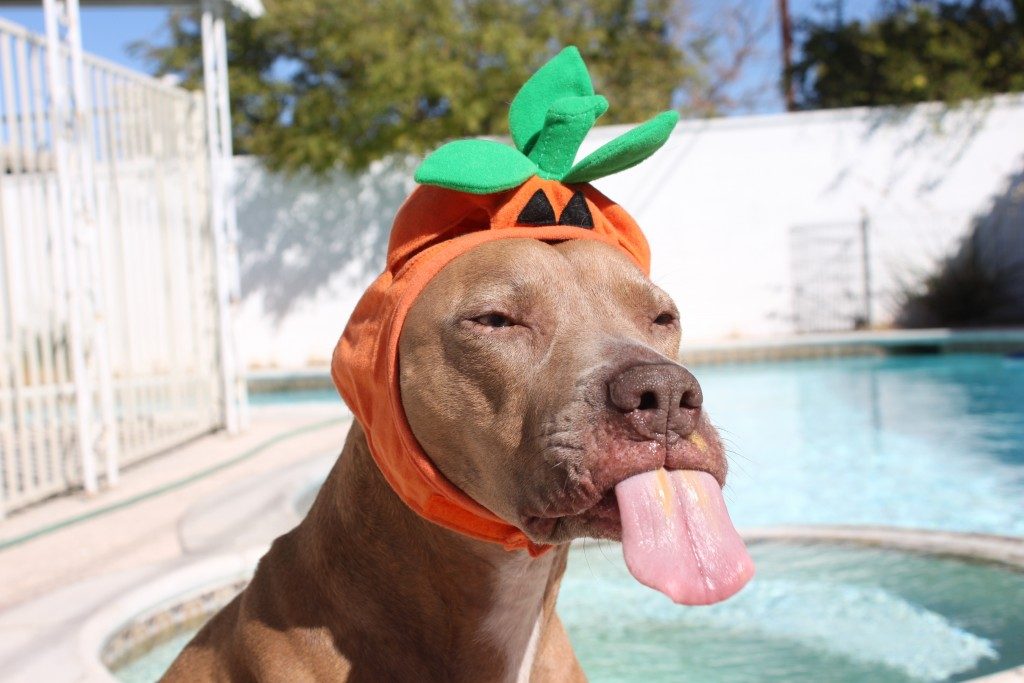 Not literally, of course.

For gastronomical feast with endless live music, you can head to Little Five Points Halloween Festival and Parade in Atlanta, Georgia. Unlike the other street parties, this one has honest-to-goodness food. Food trucks and spots are headed by local chefs, serving all-time favorite American food items.

Take note that it’s a pre-Halloween celebration as the event happens on the third week of October, meaning, more activities for you.

Well, running is good for the body, right?

Be in costume and head down to New Orleans for the Zombie Run. If you’re not much of a health buff, you can still be in costume and watch the runners be their best zombie selves. By dusk, be ready for the street parade: a mix of lavish floats and theatrical characters in their costumes. It’s like a combination of Disneyland Parade, Mardi Gras, and Halloween—an odd spawn that matches perfectly with New Orleans.

It’s rare to catch a nationwide holiday in a country you’re visiting, a holiday that doesn’t lead to closed shops and restaurants. You’re about to witness a month-long enthusiastic celebration. Immerse on the festivities, and see how Americans take their Halloween seriously.

PrevPreviousHow Can You Improve Employee Engagement in Your Office?
NextSafety Guidelines in the Transportation of Heavy Machinery to Construction SitesNext