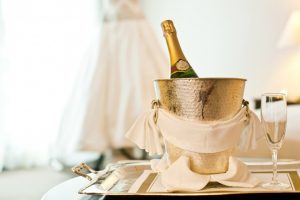 Champagne: The Perfect Gift for Any Celebration

There is no sparkler more popular than champagne. If you ask the French, Champagne is a region in France producing sparkling wine. For most people around the world, champagne is that ever-present drink during prestigious events. After that glorious pop of the cork coming out of the bottle, there’s liquid gold for a fun-filled celebration.

After the French lobbied against winemakers using the popular name for sparkling wines produced in other areas, exclusive rights now belong to those from the Champagne region. If you want a Champagne wine gift delivery in the UK or other parts of Europe, you can rest assured that it is authentic. The European Union has strict policies on the matter. If your recipient is someone extraordinary, look for Grand Crus Champagne, made exclusively from Grand Crus vineyards. Premiers Crus Champagnes are prominent as well. Of the 319 villages in the region, only 61 are ranked with the highest distinction.

Vintage wine—that is what you get in every bottle of Dom Pérignon. The grapes were harvested from a single year, aged at least seven years, and will not age more than 20 years. Every bottle sold is the head of the class– Cuvée Prestige or Tête de Cuvée. The two types of grapes used to make a bottle of Dom Pérignon are Chardonnay and Pinot Noir. Often, the mix is of equal percentage, but it may also have a 60 per cent-40 percent distribution.

The producers of this luxurious product are Moët & Chandon—the name of the Champagne house. In the Champagne region of France, every house has its “best of the best.” For Moët & Chandon, Dom Pérignon, named after Dom Pierre Pérignon, a 17th-century Benedictine monk, is their most prominent product. The house releases each vintage three times. You will find out whether the bottle you’ll open on your wedding day is a first release, a second, or a third on the foil.

While countries such as Spain, Italy, Chile and Australia are producing comparatively high-quality wines, sparkling wines that come from the Champagne region of France are still considered most suitable for important occasions. Some of the houses still producing wine had been in business since the 1700s.

If you are willing to settle for champagne other than Dom Pérignon, there are plenty to choose from. The blend of grapes changes with each type of champagne. Their dedication to excellence is shared by everyone in the region because they have a reputation to maintain—a global dominance to uphold. Méthod Champenoise is universally accepted as the best way to produce sparkling wine.

A Great Complement for a Great Celebration 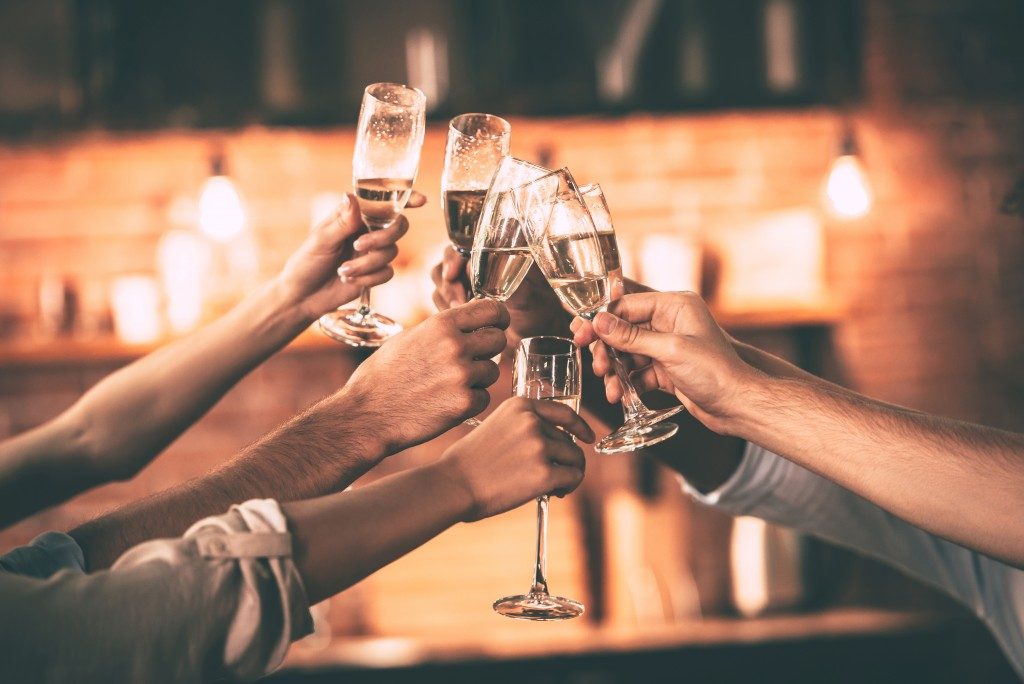 Sparkling wine is an excellent complement to any meal. Blanc de Blancs and Blanc de noirs make their way to private meals and restaurant tables every day. The dry or brut variety has a character many find irresistible, while the demi-sec wines are preferred by people who like their wine sweet, or want to drink champagnes during dessert. Any celebration deserves to be paired with a truly special wine. Champagne is also a great gift idea–something any recipient will genuinely appreciate.