Clear as Day: Making Good Use of Transparency in Web Design 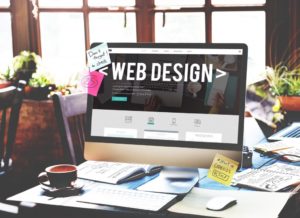 The trick of making certain elements of web page transparent has been around for some time. Despite this, many web designers still utilize this aesthetic this to give a website a refreshing interface. In fact, the transparency effect scores well with usability and aesthetics.

Working with transparency to develop a website, however, has some hidden depths that make it harder to master than initially expected. Designers will certainly face some issues when working with it. This doesn’t mean that making transparency work well with a site’s aesthetic is a lost cause, though.

Stick to only a few Transparency Effects

The best quality of transparency in web design lies in its simplicity. Its purpose is to create visual interest. Therefore, it’s important to resist adding too many transparency effects as this may lead the user to distraction. As the saying goes, keep things simple and sweet.

Transparent elements should not cover or serve as a distraction to essential web elements such as taglines. All important design items must stay visible. A good example would be to position a transparent slider background cover at the center of the web page. This way, none of the important elements, such as text links above and below the web page, are blocked. It also makes it convenient for designers to insert Call-To-Action texts and buttons in the slider. This ensures their visibility by shading or darkening the otherwise prominent background graphic.

The greatest benefit of applying transparency in web design is that it helps create contrast. Designers can reduce the transparency of a layer and create a perfect focal point. Reaching the desired level of contrast can enhance the readability of a website.

Given transparency’s non-intrusive nature, designers can use it in almost every imaginable way. Web designers shouldn’t be afraid to explore more ways to make a site’s aesthetic more attractive, provided that transparency doesn’t cause distraction. 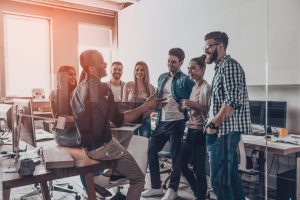 Business Idea: Creating a Lasting Impression for Your Startup 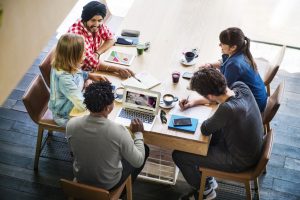 Keep Your Brand Aligned with These Ideas 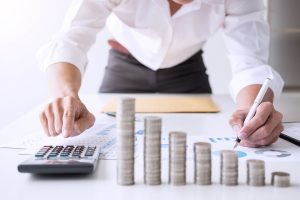 Business Idea: Creating a Lasting Impression for Your Startup

Keep Your Brand Aligned with These Ideas