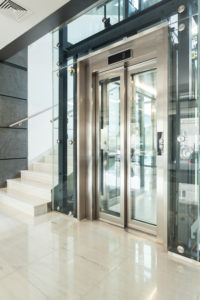 How Close Is The World To Building A Space Elevator? 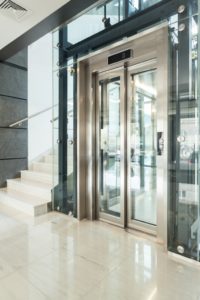 Today’s elevators can only go as far as the world’s current tallest building, the 830-metre, 163-floor Burj Khalifa in Dubai. Now, you can only imagine how much of a challenge the lift installation will be in the proposed Kingdom Tower in Jeddah. The tower’s height? 1 kilometre. Yes, you read that right. This is the current ceiling for the world’s elevators.

What if you’re told, however, that the sky is the limit to elevator heights — literally? Enter the concept of the space elevator. At first, it’s easy to think that the space elevator only belongs to the science fiction realm. But even NASA recognises this, citing the proposal’s beginnings from as far back as 1895.

More modern iterations of the concept are from the early 2000s. One company proposed sending a robot to an altitude of two kilometres using a cable. Up there, the robot will build a test platform by using a series of high-altitude balloons, all secured to the ground. The company has been out of business for nine years now, but they came to within a mile of the distance before bowing out. Not your conventional upgrade of an actual elevator, sure, but you have to laud the effort.

According to the International Academy of Astronautics (IAA) in Sweden, a space elevator is possible. They propose the use of a ribbon-like material extending 100,000 kilometres, one hundred million times as long as it is wide. Their research claims that while the ribbon seems useless, it can carry as much as seven 20-tonne loads at once.

Scientists believe that such an “elevator” would be critical if mankind is to continue exploring space. This is due to the amount of energy that’s wasted just by trying to propel rockets and their craft into orbit. Experts say that a space elevator can be completed by 2036, stretching all the way to 2050. They say that building one is, indeed, possible. The technology exists; it’s the lack of funding that’s the problem.

When completed, the installation has the potential to earn as much as billions of dollars in investment capital alone. It’s only a matter of time.