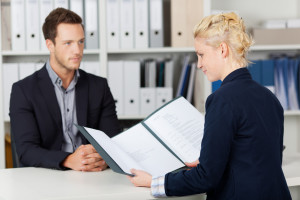 Is Nevada’s Job Market the Best Reason to Move to the State? 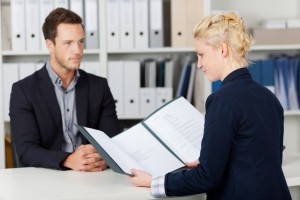 Back when the recession had the country reeling, Nevada was among the hardest-hit states of all. In 2008, Nevada was classified alongside Arizona as two of the states hit by the brunt of the housing bust. These two states are among several that have had slow comebacks, taking years before recouping all the jobs lost due to the recession. Blue-collar workers are perhaps the biggest demographic unable to find work during those times.

But, things are looking up for Nevada as of late. The Silver State’s job market is anticipating a massive rebound. But, is it enough reason for people to scour real estate portals like VegasDreamHouse.com anytime soon?

According to the Nevada Department of Employment, Training, and Rehabilitation (NDER), the state’s unemployment rate dropped to 6.8 percent, and has been on a steady decline since December 2014. This figure is the lowest it’s been since the recession-stricken 2008. Much of Nevada’s job market is driven by a few familiar niches: science, technology, engineering, and math; as well as education and health care.

Construction And Tourism Headline the Surge

Three factors made up the foundation of Nevada’s economy in 2007-2008: construction, consumer spending, and tourism. The most recent job market forecast from the NDER anticipates further growth until 2017, with retail and resort industries leading the growth.

According to NDER chief economist Bill Anderson, every private sector business apart from mining and financial services (to a certain extent) shows noticeable growth. What this means is that the job is as varied as it used to be a decade ago, with new industries underpinning several future gains.

Sin City’s State as of Late

Official data say that jobseekers are likely to find what they’re looking for in Vegas. As of late, the market is at 94.8 percent of its peak in December 2007, which stood at 936,300 jobs). Since then, the market has grown a good 11.3 percent since the sub-par numbers from January 2011. As expected, leisure and hospitality still occupy a massive slice of the pie.

If you’re having a hard time looking for work in your hometown, maybe you’ll find some good opportunities in Nevada today. The market’s positive outlook is not one to ignore.