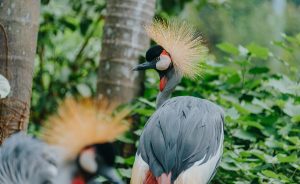 The Continuing Significance of Cranes in East Asian Cultures

Despite being huge birds, cranes have a majestic and graceful quality about them that captivate many. East Asians seem to be particularly fascinated by the crane’s beauty, as evidenced by how it is a frequent subject in their art and legends.

Apart from their aesthetic appeal, there are other reasons cranes are visible in East Asian cultures.

In East Asia and other parts of Asia, the crane is seen as a symbol of good fortune and happiness. The Japanese, Chinese and Korean people traditionally relate it to longevity, wisdom and fidelity too.

In traditional Chinese art, a crane can have different meanings depending on how it is depicted. If it is soaring through the skies, for example, a crane represents beauty and happiness. Its symbolism also differs when paired with different things. Cranes with peony blossoms signify prosperity and long life. They convey purity when portrayed with lotus. Meanwhile, cranes paired with spotted deer and pine trees are believed to prolong one’s life.

The crane is also deeply integrated in the myths and folklore of some East Asian countries. In Korean, Japanese and Chinese fables, cranes have an almost divine quality and are said to live for as long as a thousand years.

The Chinese consider cranes as heavenly birds. When a Taoist priest dies, they are said to be immortalised by turning into a feathered crane. Chinese legends also say that the spirits of the departed are flown to the heavens by cranes. They refer to the crane as the Patriarch of the Feathered Tribe, and is considered to be the most important bird in Chinese legends, second only to the phoenix.

In Japan, cranes are believed to elevate people into higher levels of spiritual enlightenment. Japanese legends also paint cranes as grateful and generous creatures that would grant you wonderful favors if you help them.

An ancient Korean document known as “sanghak kyonggi” contains a fantastical description of cranes. According to it, the crane’s snow white feathers cannot be tainted even with mud and these birds immediately produce offspring one they look into each other’s eyes. The document also says that the crane only drinks for 1600 years without eating, and it is “a king of birds and a wizard-like unworldly man rides on it”. 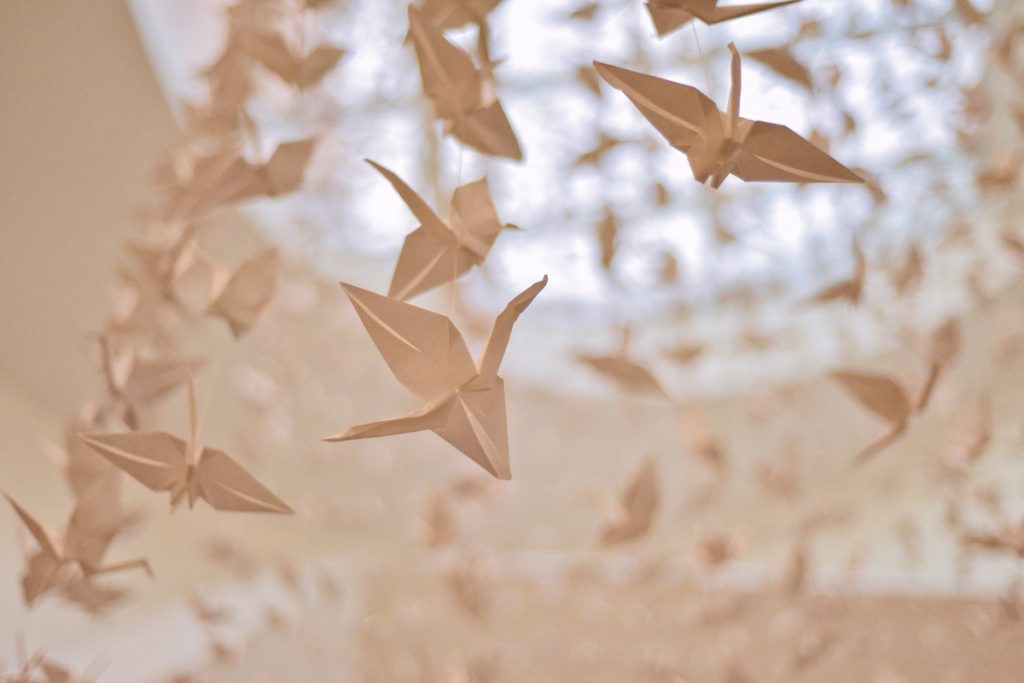 The continuing significance of cranes in East Asian cultures may rely heavily on its integration in art. To this day, cranes remain prominent in many East Asian designs.

The artistic representation of cranes in origami, for example, is still very prominent in Japanese culture. Senbazuru, which is the custom of making a thousand paper cranes for a wish to be granted, persists as a recreational activity and as a wedding present to wish newly-weds a long, happy and faithful marriage.

A lot of East and Southeast Asian artists also portray cranes in their art using a wide variety of styles and media. One such art piece is a popular Sentosa light show inspired by cranes performing their mating dance.

The fascination of entire cultures with a specific creature is amazing in itself. Not only does it provide a shared identity for these cultures, but it could broaden into a general appreciation of the natural environment and wildlife.