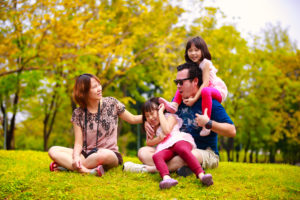 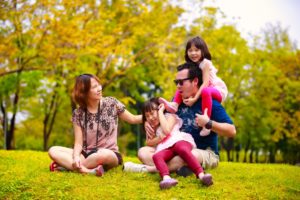 Utah, along with sterling and well-protected states like Colorado, Montana, and Minnesota has long been known to have environmentally-friendly economies.

According to Milestone Management Consultants, while the restricted industrialization of these states was a major disadvantage at first, now that the economy has settled, the trend today is to go for less-polluted and industrialized states.

The governing body of Utah among others is a strong player in the outdoor economy, which includes the hospitality industry down to non-profit and small businesses promoting more natural opportunities.

Tom Adams, sales director of Petzl high-end climbing equipment says, “The reason so many people come to college here and never leave is because of their access to all of the things they can do that are just 15 minutes away. You can mountain bike from almost every corner in the city. In downtown Park City, you can walk across the street and be five minutes from a chairlift.” Apart from publicly accessible parks, there are also public to private business models offering extra exposure to the great outdoors at additional charges — which patron are happy to pay for.

A Slow but Steady Start for the Northern States

Contrary to the developments in Utah and other western states, Michigan is known to have a very tight grip when it comes to promoting its natural resources. Perhaps its most controversial environmental issue was Alpena, where the start of the American Rebellion and environmental concerns due to quarrying all started. But thankfully today, a lot of improvements have changed how the state projects itself to non-Michiganders. Part or the state’s environmental revival includes the majestic 4,300-square-mile Thunder Bay National Marine Sanctuary and Underwater Preserve, which generates at least 90,000 visitors each year.

The True Face of the Great North Lakes

Beth Stutzman, CEO of the Alpena Area Convection & Visitors Bureau says that the establishment of the sanctuary was an unprecedented success. “[We call it] Sanctuary of the Great Lakes, which is only of its kind offering stand-up paddle boarding, kayaking, hiking, biking, and scourging the ancient fossils!”

Across all industries and markets, the whole economic prioritization is leaning towards self-managing bigger and healthier natural resources.