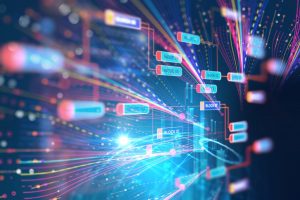 What Is Data Acquisition and Where Do We Use It?

When you hear the term “data acquisition,” your mind might wander and start thinking of spies and secret agents trading secrets discreetly in public parks. But you’d be surprised to know that data acquisition is not as exclusive as you think. In our world, data acquisition is actually something most of us use on a daily basis.

Simply put, data acquisition is how people measure electrical or physical phenomenon using a computer. By feeding data to a computer on the level of voltage, current temperature, or pressure of any facility that people are using, they can easily check if their machines are working properly. Data acquisition systems (DAS) are important because without them, it would be hard to discern if a certain facility is working at its optimal level. That’s why DAS troubleshooting is important, too. These systems need to be working properly so that they can accurately collect and analyze data in a facility.

One perfect example of that is the use of DAS in checking the stability of bridges. One bridge, in particular, is the I-35W Mississippi River Bridge in Minneapolis, Minnesota. This bridge collapsed in 2007, killing 13 people and injuring 145. After that tragic accident, engineers sought a way to make sure that that incident would never happen again. They installed sensors throughout the whole bridge. They used their DAS to check for any weak spots in the bridge before it became too unstable. 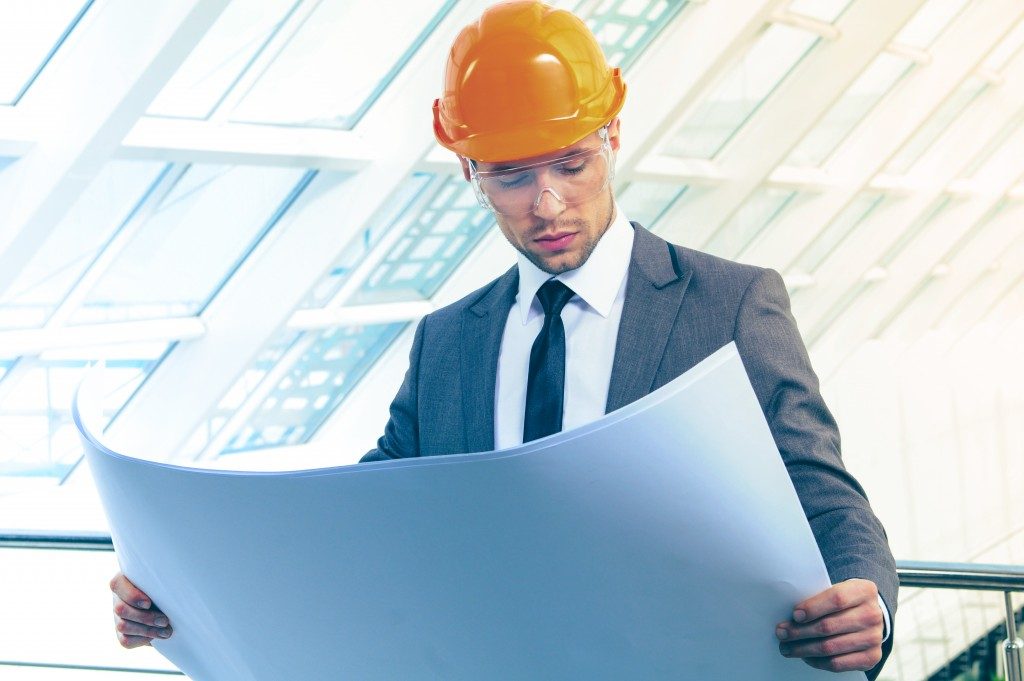 Another surprising use of data acquisition is in winemaking. According to California winemakers, an insect called the glassy-winged sharpshooter is capable of wiping out all of their crops, resulting in loss of millions of dollars. These insects are capable of travelling over 402 meters. Included in their diet are grapevines. But the insects themselves aren’t the real threat. It was the bacterium Xylella fastidiosa that they would transport from grapevine to grapevine. This bacterium is capable of blocking plant vessels, preventing water and nutrients from being carried out to the rest of the plant. Every time the sharpshooter feeds on a grapevine, the bacteria infects and kills the plant.

What scientists did was that they attached minuscule sensors into the sharpshooters’ bodies to track them down and study their way of feeding. By using DAS, they were able to study how sharpshooters eat and how Xylella fastidiosa latches onto these insects and infects plants. With all of the data they have gathered, scientists are hopeful that they’ll be able to come up with a way to prevent plant infestation. They’re hoping that they can produce a plant capable of resisting the bacteria.

These are just some of the practical applications of DAS. These systems have gone a long way in helping us find solutions to many problems. DAS will be even more helpful in the years to come.