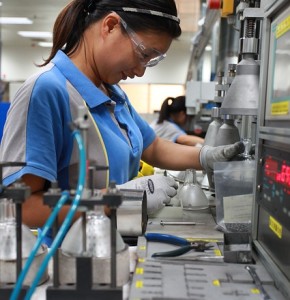 The production of the classic Swiss watch was among the first things that gave way to the use and development of Swiss-style machines. Today, many facilities depend on the accuracy of said technology for quick production times and low costs, as well as the largely unsupervised production methods.

A Swiss CNC machine can create a large number of small parts relatively quickly at low cost. Since Swiss machines can handle both common and exotic metals of varying composition and durability levels, they can be used in and feature heavily as integral procedures in various industries.

In 2013, Gardner’s Capital Spending Survey conducted one of the most comprehensive surveys that detailed future spending in industries involved in durable goods manufacturing.

The forecast showed that spending on the overall metal cutting merchandise would reach as much as $6.634 billion. This was 8 percent higher compared to the 2012 estimate. The forecast indicated that machine tool sales will hit the highest levels in more than a decade.

Current Swiss-style screw machines are prevalent in the automotive, IT, and consumer electronics industries, but this has been toppled by metal cutting job shops, an industry that has bought $142,648,793 worth of CNC screw machines. The second place is occupied by machinery and equipment manufacturing at $96,496,233, while the third spot belongs to the medical industry, which spent $19,032,064. Overall the machine’s net worth in 2013 was valued at $298,195,732.

Other Industries that Depends on CNC Swiss-Style Machines

CNC Swiss-type turning centers are used extensively in manufacturing an array of products in many other industries, such as:

CNC Swiss-type machining provides the most precise machining within the industry. With this highly efficient equipment, industries fare better in the production front and stand a greater chance at survival despite the income of more competitors.

5 Tips for Your Health Journey 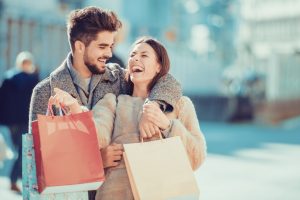 Why Dating Is Good for You

5 Tips for Your Health Journey

Why Dating Is Good for You

The Value of Learning a Foreign Language

5 Things to Remember Before Building a Tree House