Why Is My Child Misbehaving?

Children can be very finicky, especially at a young age. In a typical case, they will feel sad or angry in an appropriate scenario, but they will eventually return to normal once the situation has been resolved. It’s okay for your children to show these negative emotions, which can affect a child’s emotional well-being later in life.

The problem with children acting out, however, is if it’s prolonged, has no apparent reason, or starts to affect their ability to interact with their family and friends. Here are some reasons why a child misbehaves:

In some cases, their attention issues encourage them to misbehave to impress other children. And if they see that bad behavior always evokes positive attention from their peers, they will continue to do so.

Sudden Changes in the Family Dynamic

If your family has recently gone through a divorce, a death in the family, or an older sibling moving away, you might notice that your child is acting out even after the event has already happened and died down. This can be due to their feelings of helplessness, powerlessness, and inability to control what’s happening around them. By acting out, they’re showing that they are at least in control of their actions regardless of what’s happening around them.

Experience in an Upsetting Situation

Sometimes a child can recognize that they cannot show their true feelings in a particular setting and will instead project them in a different environment, even if it seems like their emotions are inappropriate for the situation.

An excellent example of this is if your child is being bullied in school. They’re afraid of the physical and social consequences of fighting back, so they suppress their anger while in school. They go home, feel much safer, and unfortunately take it out on their parents or siblings because the consequences appear much smaller to them. 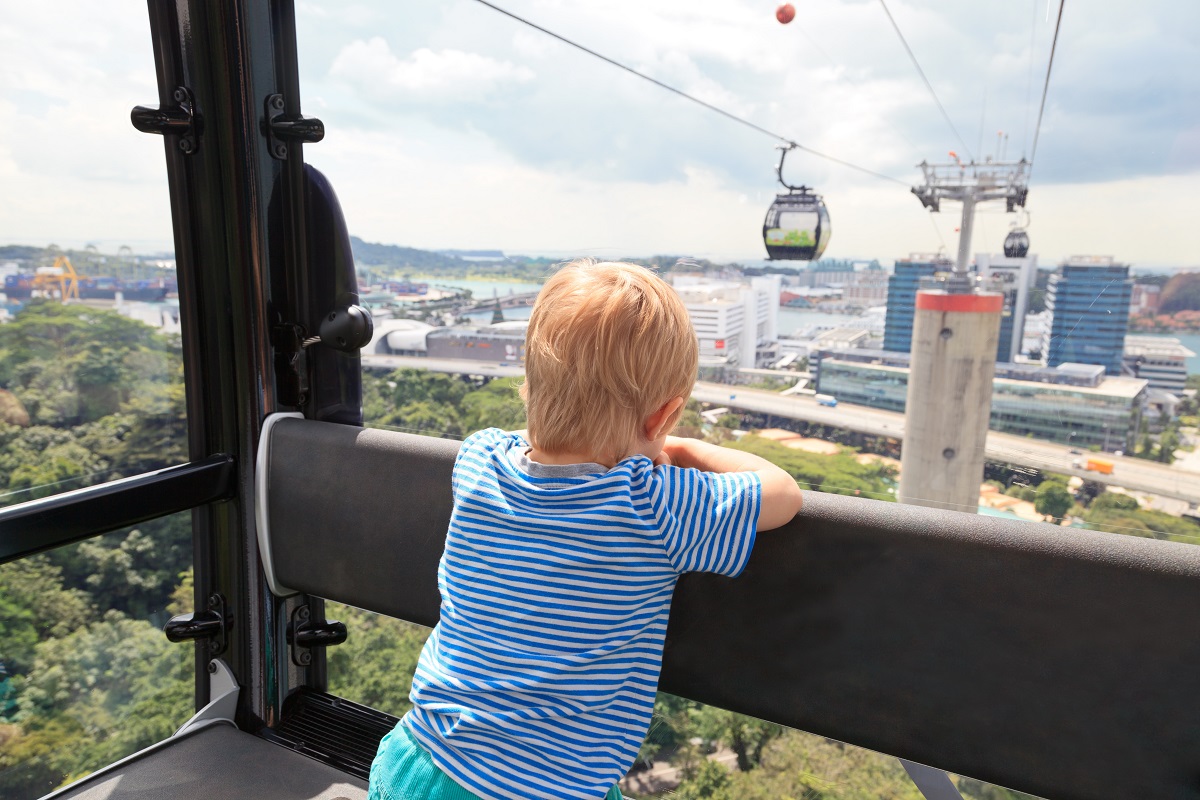 If your child is young, they might be unable to convey that they have a physical condition that irritates them and causes them to misbehave. For example, some children with autism have sensory conditions that make some sights and sounds physically painful. To most people who don’t have this condition, however, typical sights and sounds won’t cause them to act out.

In this case, it might be necessary to have your child checked by a doctor to determine if they have a physical condition that’s causing them to act out.

While most parents only want to do what’s best for their child, sometimes they end up reacting positively to bad behavior. This reaffirms to the child that their tantrums get them what they want. If you feel like their acting out is getting worse and you’ve exhausted all possible outlets, you should consult a doctor.

One form of treatment is dialectical behavioral therapy (DBT). DBT identifies a child’s negative thinking patterns and tries to change unhealthy behaviors into positive behavioral changes. Instead of simply trying to change a child’s negative behavior, it makes children “accept” their experiences and then agreeing to regulate or change their emotions and reactions to specific scenarios.

DBT consists of individual therapy, group therapy, and phone coaching. Children are given diary cards to help them track their emotions, urges, and behaviors so that they can actively change the way they react.

It’s easy to blame and punish children for bad behavior, but this isn’t going to do much in terms of solving the reason why they act out. Instead of punishing children immediately, it’s best to understand where they’re coming from. And you might need to consider the possibility of having them treated to address their behavior.