If you are a foodie, or just simply a pizza lover, it should not be surprising for you to come across one of the most controversial food debates in recent years: should pineapple be on pizza or not? The whole buzz about this pineapple on pizza thing started at around 2017.

This is when the President of Iceland expressed his negative sentiments towards pineapples as toppings on pizza to the point where he would “ban them” if he could. This comment escalated quickly, driving the internet to madness and extreme divisiveness.

This went even to the extent of the President extending his sincerest apologies to all pineapple lovers of the world. He went on to explain what he really meant by that comment by saying that he does like pineapples, but not when it is mashed with pizza!

Now the cost to open a pizza chain business is now at a higher stake considering this whole debate. Either people drool in hunger and craving when they see pineapple on pizza on a pizza store’s menu, or they throw up in disgust!

It seems like there is no middle ground with this entire debate considering even up to this day it has continued to divide people, and tested many friendships. However, it essential to know that every human being differs from each other in a lot of ways.

This whole ‘every human is different’ exempts nothing, not even this entire pineapple on pizza debate! So, instead of ending friendships over something so ridiculous, this list will feature both the pros and cons of having pineapple on pizza. Buckle up, and know that you are free to agree and disagree!

Pros of Having Pineapple as a Pizza Topping

Cons of Having Pineapple as a Pizza Topping 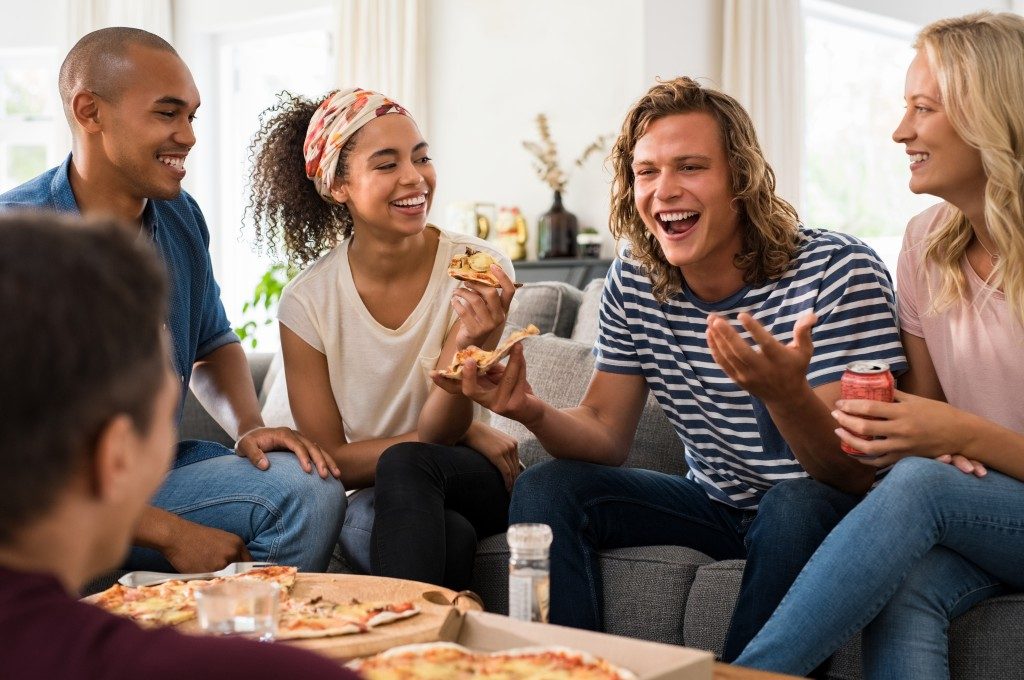 Whether or not you love pineapple on your pizza, the moral of the story here is this: If you love and enjoy something, there is no need to go beyond insulting words to explain it. People are different!